Deadline to have the initial rent reviewed extended 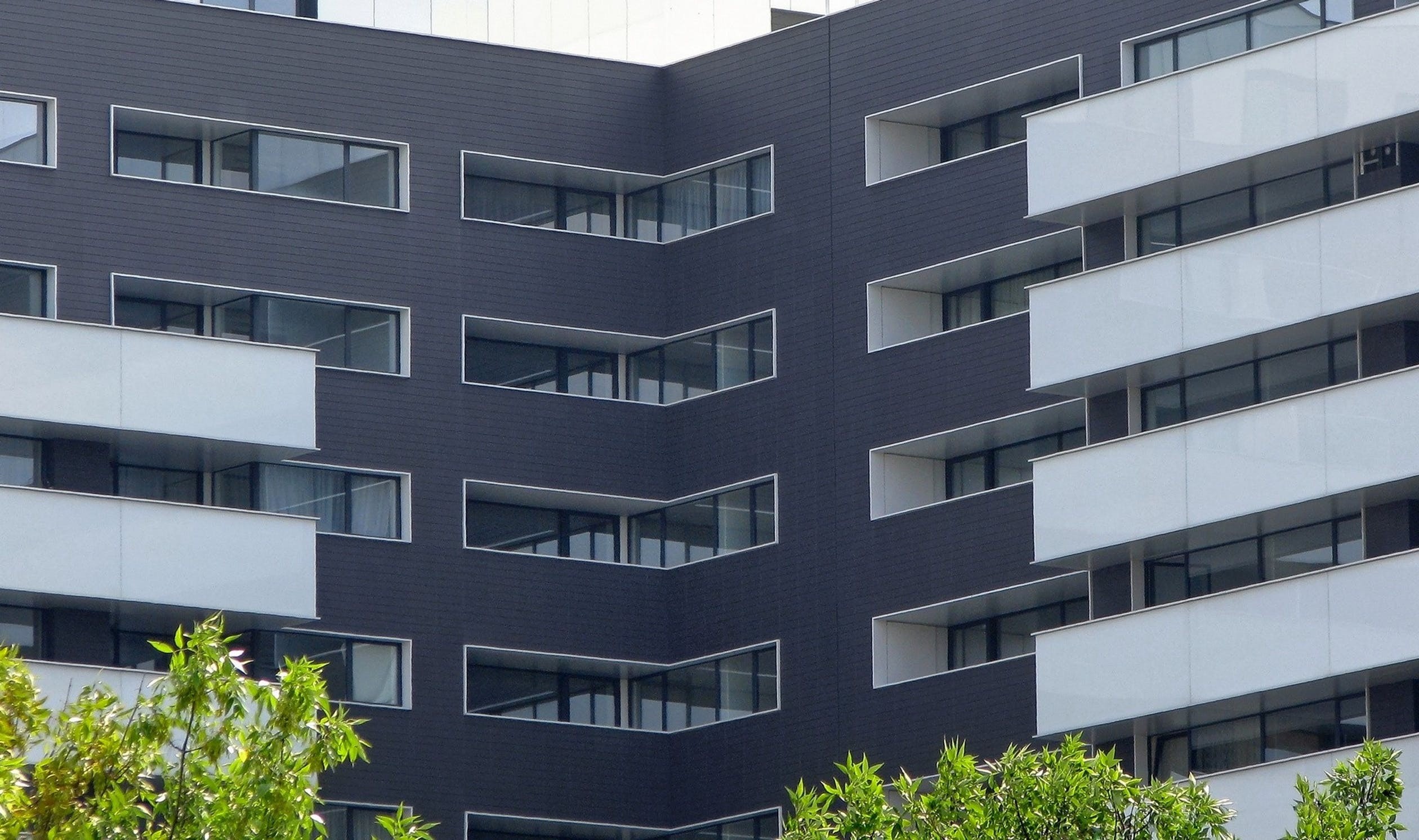 Deadline to have the initial rent reviewed extended

Since the introduction of the Wet doorstroming huurmarkt 2015, from July 1, 2016, it has been possible for landlords to conclude temporary lease agreements with tenants under Article 7: 271 of the Dutch Civil Code for a period of up to two years (independent housing) or five years (non-independent housing).

The idea behind this is that landlords will be more inclined to make residential housing available to potential tenants without being permanently attached to a tenant immediately. As soon as the landlord is happy with his tenant, renewal of the lease will, by operation of law, be permanent (i.e. for an indefinite period of time). In case the landlord doesn’t like the tenant, then he will simply not renew the lease, which will then terminate, provided the he informs the tenant in writing that the lease will not be renewed and that therefore, the lease will end on the agreed date. He must do so not earlier than three months and no later than one month before the end of the lease.

But what about the tenants who want to have their initial rent reviewed by the Rental Tribunal?

Pursuant to Section 7: 249 of the Dutch Civil Code, a tenant may have his rent reviewed by the Rental Tribunal (“huurcommissie”). Should the rent be higher than the statutory maximum, the rent will be lowered to the statutory maximum. In case the tenant makes his request within six months after the start of the lease, the new rent will apply retrospectively from the start of the lease; otherwise it will apply from the month the request was made.

That is very nice for the tenants with a permanent lease, but a tenant with a temporary lease may be weary to use his right to have the rent reviewed, since that could jeopardize his chances to have the lease renewed. Such tenant now benefits from this extension of the deadline. Article 7:249 paragraph 2 of the Dutch Civil Code provides that the request can be made until six months after the end of the temporary lease.

An example: You have signed a lease for one year with your landlord for a house in the trendy Oud-West neighborhood in Amsterdam at a rent of € 700 per month. The house is only 25 m2 and you suspect that you are paying too much. If you want to be sure that the lease will be renewed, you will not request a review of the rent before its renewal. After the end of the term of your lease, you will know whether it was renewed (the renewal is considered to make the rent permanent!) or not. You then have six months to file your request with the Rental Tribunal. Should your rent be fixed at a lower rate, your (ex-) landlord must reimburse the difference from the start. In case your rent was renewed, this is also the rent that you shall be paying from now on.

The possibility to have the initial price reviewed until six months after the end of a temporary lease also applies to tenants of non-independent housing (for example student rooms) and tenants of non-rent-controlled housing.

If you have any questions about this blog, you can always contact the author by calling or sending an email!

We specialize in different areas of law, including rent and labour law and the law with affects small and medium size businesses . See the description of our our solicitors for more information about their fields of practice.